Thoroughbreds Netball Club has developed from a single team in the 1970ʼs into a thriving community based club. With around 150 members and a large junior section, it is an open club that welcomes players at all levels. The club can boast the development of a large number of “home grown” players who have represented at county and regional level and have been included in national screening, some have represented national teams. The elite level is led by player / coach Helene Buckingham, a former international player and England U17 player. The squad also includes an ex-England and Mavericks players. 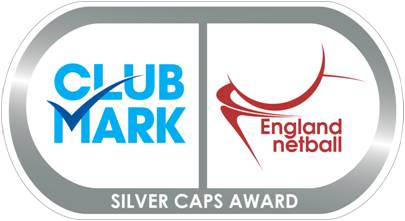 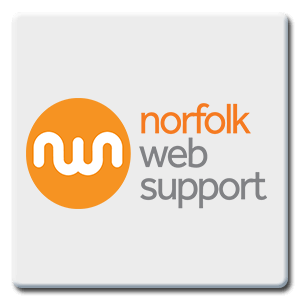